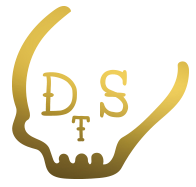 That place of the skull. What other ideology….. What other culture….. What other creed can claim priority over Jesus Christ? The cross means death. The skull has been a universal sign of death longer than man has memory. When we drink the cup and eat the bread, we do show the Lord’s death until He comes! When we invoke the place of the skull, when we speak the name Golgotha, we declare, THAT FROM THE HEAD ON DOWN, WE ARE DEAD! So you Christians that are offended by the symbol of a skull, sign of death, JESUS ISN’T.

Leave a reply Click here to cancel the reply 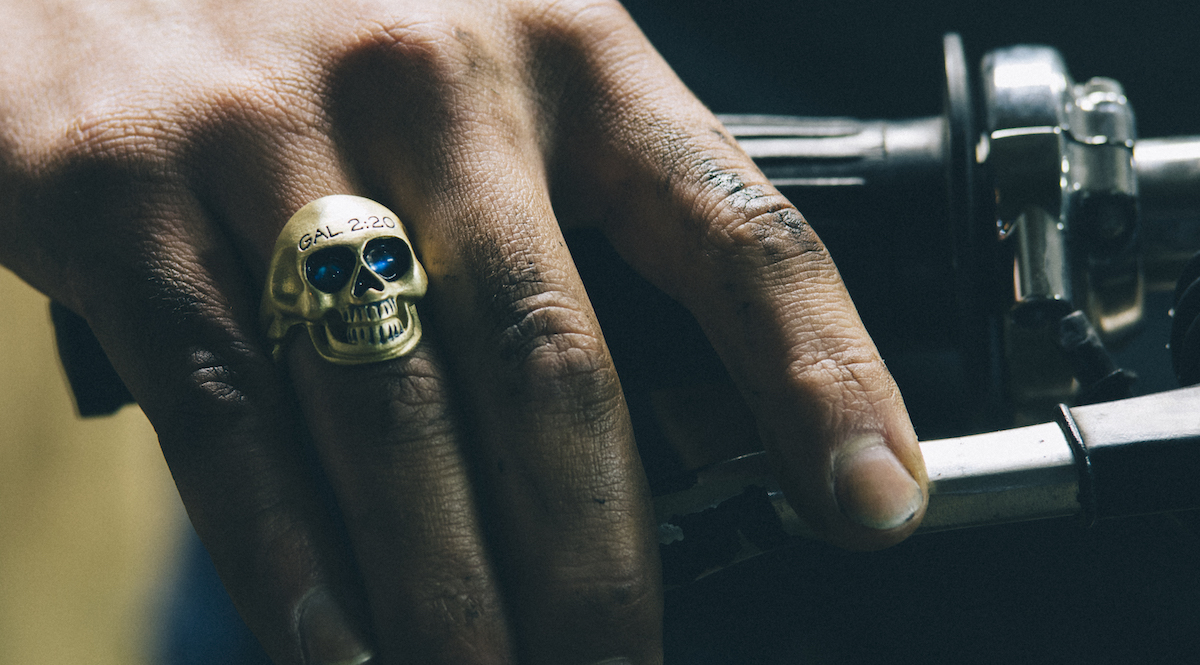 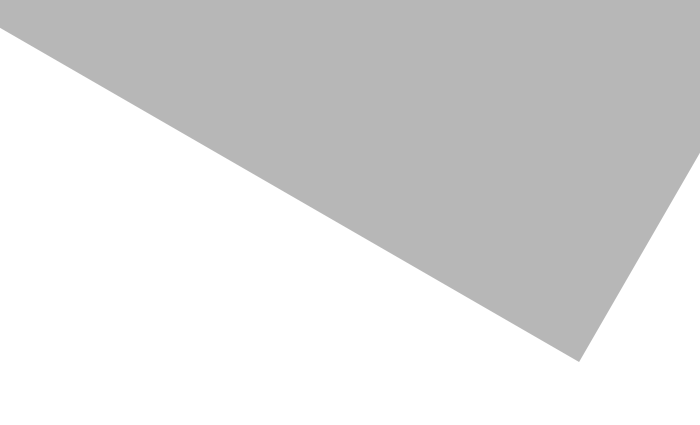 Save 10%.
Sign up for our newsletter today and not only get updates on product releases but save 10% on your first purchase.
YOUR EMAIL
Subscribe
×